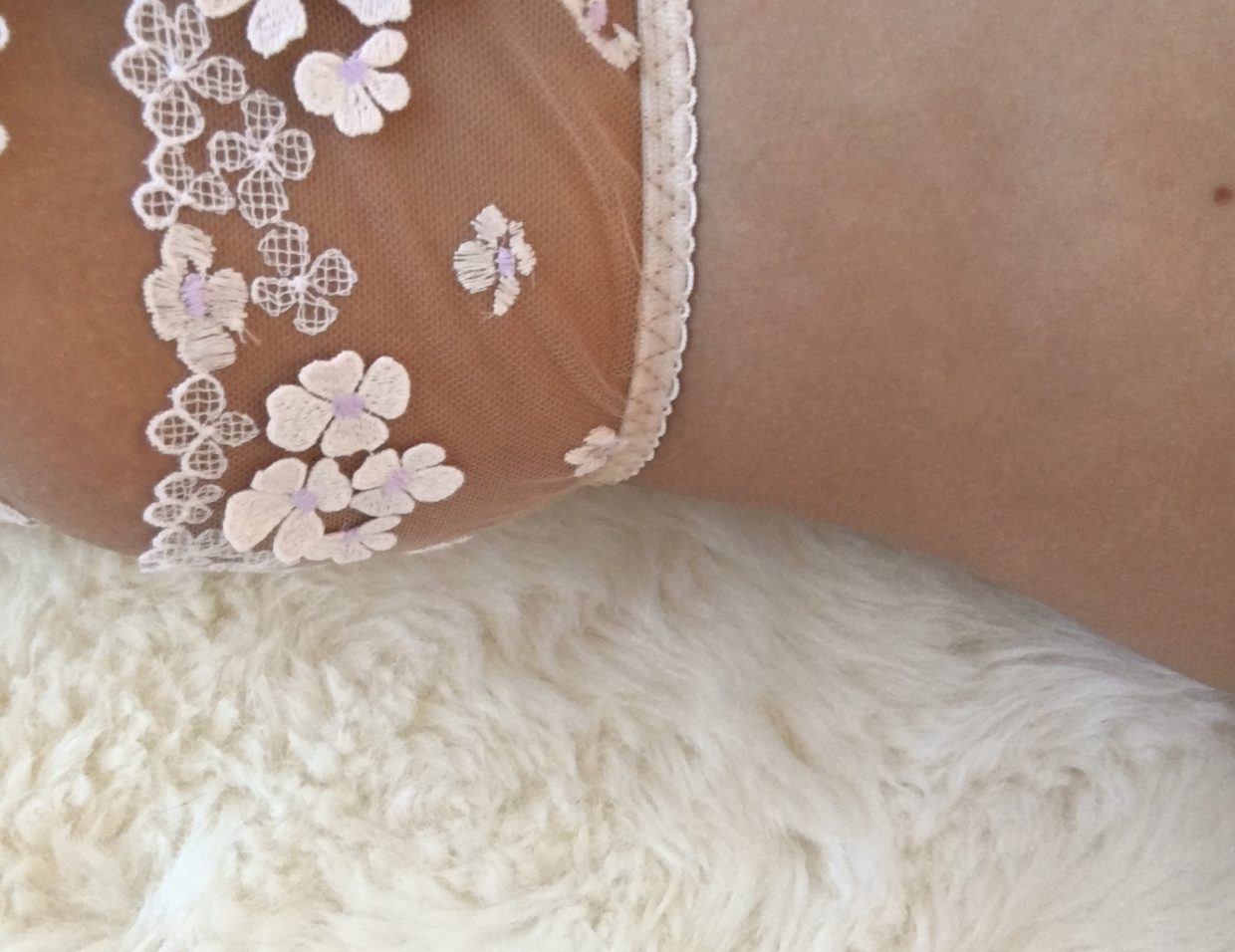 When people ask me ‘why lingerie?’ I usually roll my eyes at them knowing that they think I’m some wild sex demon. Once that’s out of the way the rest of the who? What? When? Follows.

I don’t know exactly when so I’m going with I was 8 years old when I was first introduced to the concept of lingerie rather than underwear. My auntie was visiting my family and for as long as I can remember we had called her Gina g-string   (Kids are cruel I know!). I asked her why we called her that and being the hilarious auntie that she is, she flashed me. Even 8-year-old me knew that a high cut lace g-string is not your average underwear.

Up until 3 years ago, I had only had a few brief encounters with lingerie. All shopping experiences to acquire said lingerie were painful. The more bad experiences I had, the more unsure I became and retreated back to the safety of my beige undies and sports bras. These bad experiences were from the usual culprits such as Victoria’s Secret and Ann summers. I understand some people love these brands but after being sold bras that don’t fit, harassed in store and being generally treated poorly I decided my money can go elsewhere. I’ve also held onto those pieces that I brought way back when as a reminder to myself of how hard it was/is to buy lingerie. 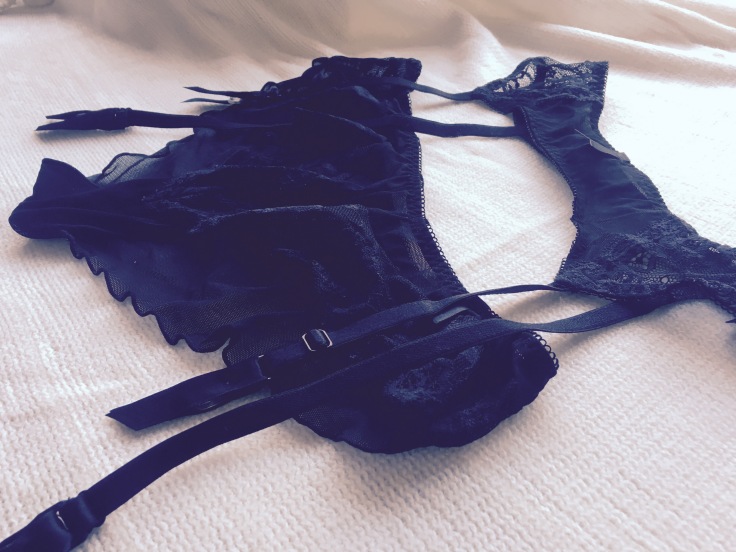 I have now slowly built up a collection of lingerie that I love and plan on adding more. I’m hoping to help stop the stigma associated with lingerie so more people feel the comfort and confidence that it has brought to my life.

Cheers for reading my first post, reviews and other more exciting bits and bobs up soon 😘

One thought on “Where it all started.”